7dreams records is an independent label founded in 2004 by the Romanian saxophonist and composer Nicolas Simion. The expertise and field of activity is mainly Romanian Jazz [more]

7dreams records is an independent label founded in 2004 by the Romanian saxophonist and composer Nicolas Simion. The expertise and field of activity is mainly Romanian Jazz.

It’s one of the few record labels from Romania (the first one established by a jazzman) that produces CDs and DVDs exclusively devoted to jazz music and musicians who have played with various European and American musical personalities.

The idea which led to the establishment of “7Dreams” was to provide a documents to jazz lovers, comprising the better parts of the material produced by several of the leading Romanian jazzmen and their music, including reference prints.

The goal is these records to become a mirror, a business card of Romanian vernacular jazz since the 1960s.

Here are a few of the names of musicians who are still the most valuable and original singers and songwriters-representatives of the Romanian School of jazz of the last 50-60 years.

From the perspective of “7Dreams records”, we are primarily talking about Jancy Körössy, Richard Oschanitzky and Nicolas Simion. The 7Dreams Records productions over the last 10 years have gravitated around them.

The three musicians have distinct personalities, musical experience on their own, but are united by the common elements and musical influences: all three were primarily jazzmen who knew Romanian folklore very well, have studied at the (former) conservatory “Ciprian Porumbescu” in Bucharest (less Jancy, who was self-taught) and were sufficiently familiarized with twentieth century music to achieve a synthesis of various musical styles and genres. 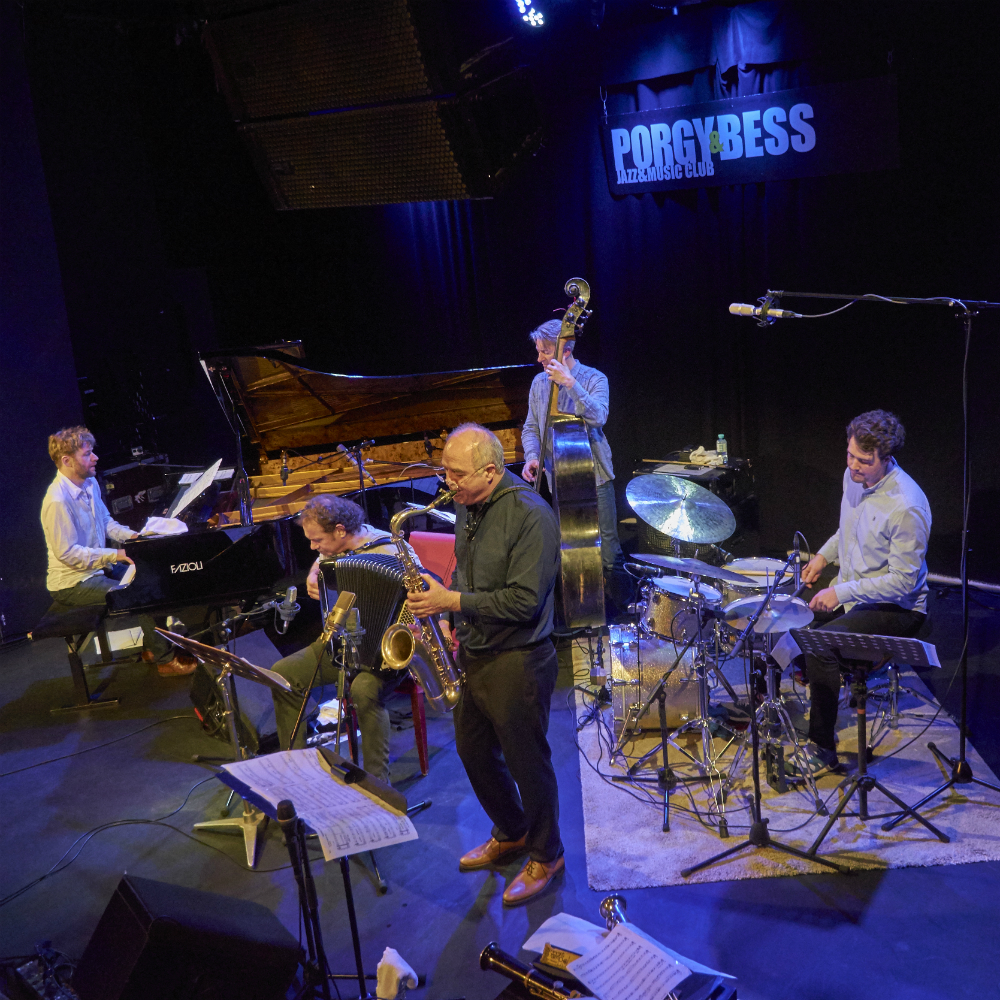 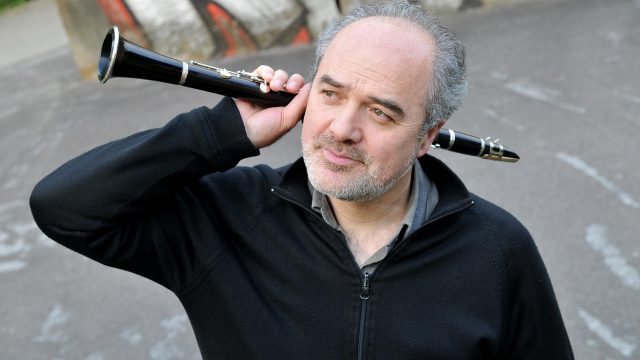